Brown rice and quinoa are stable side dishes in most households. Which begs the question, which one is healthier? 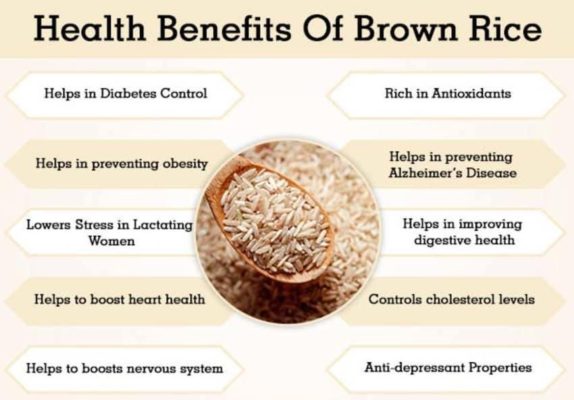 Quinoa is a pseudo-cereal, a seed which is prepared and eaten similarly to a grain. Quinoa has been eaten for thousands of years in South America but only recently became a trend food in North America.

Quinoa is naturally gluten-free. Quinoa is high in protein, fiber, magnesium, manganese, folate, phosphorous, copper, iron, zinc, and potassium. Quinoa is one of the few plant foods that are a complete protein, containing all nine essential amino acids – these are the amino acids that our bodies cannot produce and therefore must be consumed through diet or supplementation. 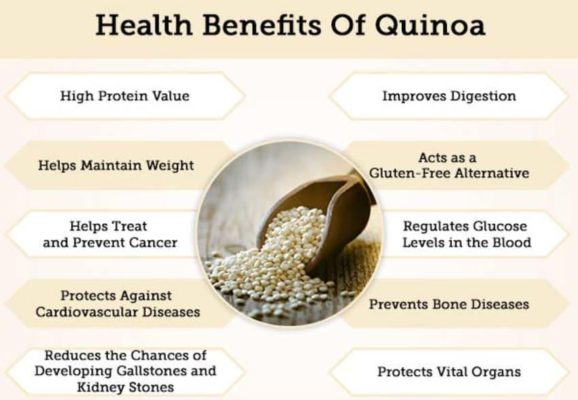 Brown rice has very little taste, and the texture of it varies greatly depending on how long it was boiled—the longer it was cooked, the softer and stickier it will become. Though the taste of rice is mild, rice tends to take on the flavour of whatever spices or herbs it’s cooked with.

The flavor of quinoa is similar to couscous in that it’s very delicate and slightly nutty.

As far as preparation time goes, quinoa emerges as a clear winner. Brown rice typically needs to cook over low heat for about 45 minutes before it’s ready to eat. Quinoa only needs to be cooked for 15 to 20 minutes before it’s ready. Brown rice and quinoa can be used interchangeably in nearly any recipe, since they have similar textures and flavors.

Neither brown rice or quinoa is a shabby choice nutritionally, so it’s healthful to include both in your diet. However, if your protein needs are high or you’re short on cooking time, it may benefit you to pick quinoa since it does provide a complete protein, with less than half the cooking time of brown rice.